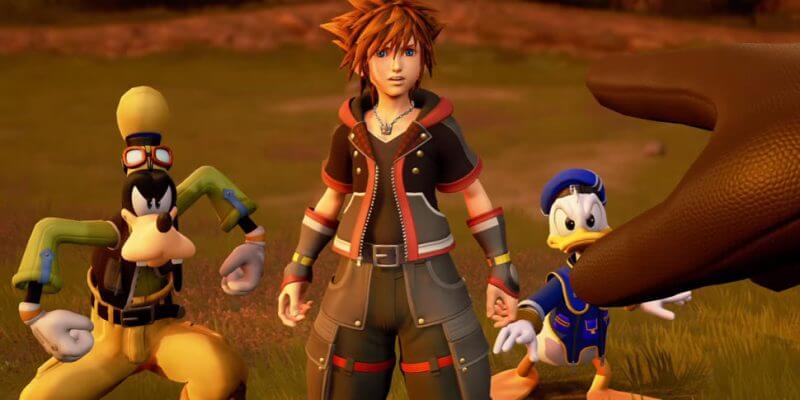 Although an exact release date for Kingdom Hearts 3 is still unknown, a trailer for the game was revealed during the Kingdom Hearts Orchestra concert in Los Angeles over the weekend.

The game from Square Enix and Disney Interactive Studios brings players back into the world of Disney’s Hercules with some new mysteries and challenges to solve. We see Maleficent and Pete appear before Hades in search of a mysterious black box in the Underworld.

The end of the trailer reveals that Sora is attempting to bring back Roxa, his Nobody from Kingdom Hearts 2. When Sora, Donald, and Goofy are confronted by Xemnas and Xehanort, Sora is asked if he’s finally going to “call upon the darkness.” Take a look at the exciting new trailer in the video below.

The game will be released on PlayStation 4 and Xbox One.

If you’re looking forward to more info about Kingdom Hearts 3, you only have to wait a few weeks. A new trailer and new world will debut during D23 Expo 2017 on July 15.

Comments Off on VIDEO: New trailer for “Kingdom Hearts 3” goes back to Disney’s ‘Hercules,’ more to be revealed at D23 Expo 2017