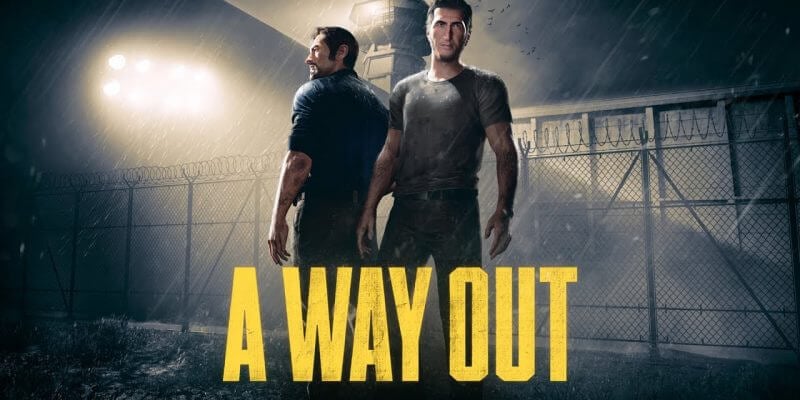 Multiplayer capability has always been a key component to the success of video games. However, a new game designed by EA plans to take that to another level. “A Way Out,” a new game recently announced at the 2017 E3 Expo will require two players to cooperate with one another similar to the way that real world “escape rooms” do.

The story of the game revolves around two characters, Leo and Vincent, as they form an unlikely alliance in order to break out of prison. Players will control these two characters, working together to solve puzzles to achieve their shared goals. Given the way that escape rooms have sprouted everywhere and become so popular in the entertainment industry, it seems likely that the concept will successfully translate in the virtual realm.

WATCH the trailer for “A Way Out”:

Game director Josef Fares explains that there will be multiple ways to accomplish each step of the mission, making the game the ultimate test of cooperation and teamwork.

Comments Off on VIDEO: Innovative new split-screen game “A Way Out” plays like a virtual escape room