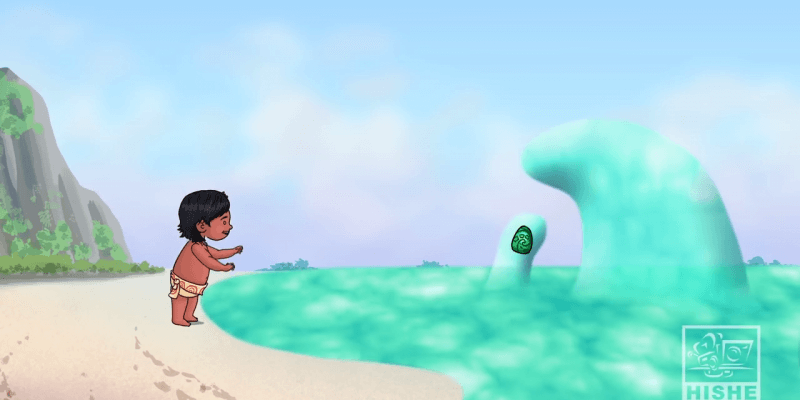 Last year, Disney told the story of “Moana” and her journey to return the Heart of Te Fiti and restore prosperity to her island kingdom.

This new video from How It Should Have Ended argues the movie could have been a lot shorter though. Instead of giving Moana the precious Heart of Te Fiti, couldn’t it have saved her a lot of trouble by just returning it to the goddess directly?

See “How Moana Should Have Ended” below.

Of course, if it had been that easy Moana wouldn’t have learned to trust her instincts, and we wouldn’t have heard “How Far I’ll Go,” a song we’ve been playing on repeat since the movie was released.

To revisit the full “Moana” story, you can stream the movie now on Netflix.

Comments Off on VIDEO: Disney’s “Moana” could have been a much shorter movie, according to the new How It Should Have Ended