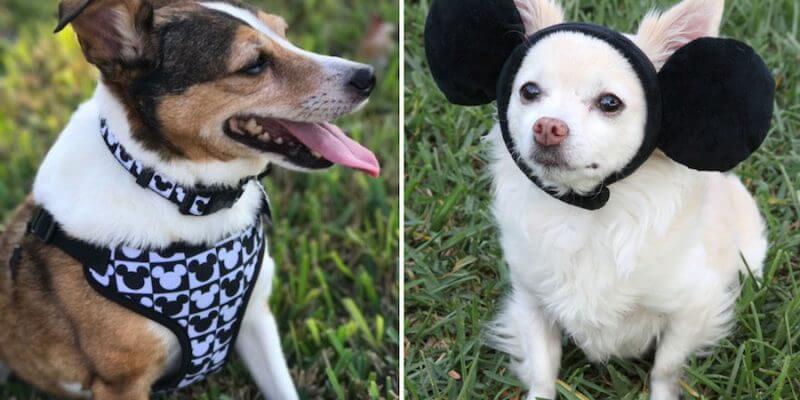 Disney is known for creating merchandise for every member of the family, and that includes those with four legs. The Disney Tails collection is loaded with apparel and accessories for pets that need to “get their Disney on.”

This year, the collection has been expanded to include all sorts of items for smaller pets. Kevin-Michael Lezotte, who helped to create the collection, used his own dog as inspiration for the new items.

WATCH Kevin-Michael Lezotte explain some of the new additions to Disney Tails:

In addition to the smaller dog apparel, Kevin-Michael explained that there is also some new merchandise for cats. This collection can be found in World of Disney at Disneyland Resort and at Disney Springs, as well as online at the Disney Store and the Shop Disney Parks App.