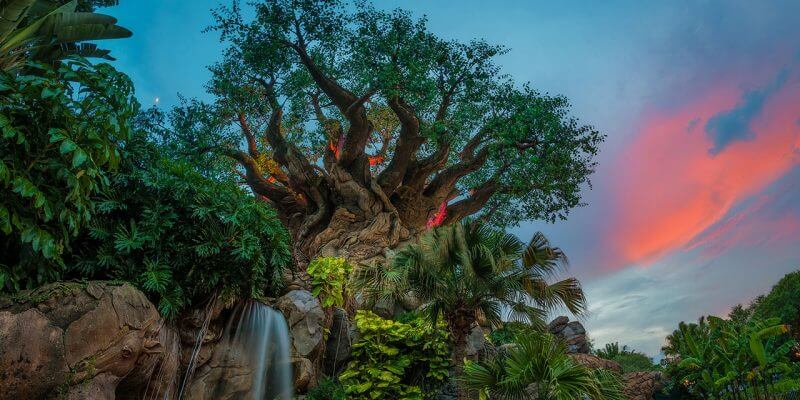 Disney’s Animal Kingdom at Walt Disney World has been getting quite a bit of attention lately. The addition of Pandora – The World of Avatar last month has led to massive crowds of people flocking to the park. Now, Animal Planet is going to help keep the spotlight on the theme park with a show that will air next month.

“Disney’s Animal Kingdom: Alive with Magic” is a documentary-style show that will take viewers on a journey through the park. It will feature the creators and caretakers of the park as well as a look at the new nighttime attractions the park has to offer.

Of course, the show would not be complete with out an inside look at Pandora, including interviews with filmmaker James Cameron.

WATCH the trailer for “Disney’s Animal Kingdom Alive with Magic”:

The hour-long show is set to air Tuesday, June 27 on Animal Planet.