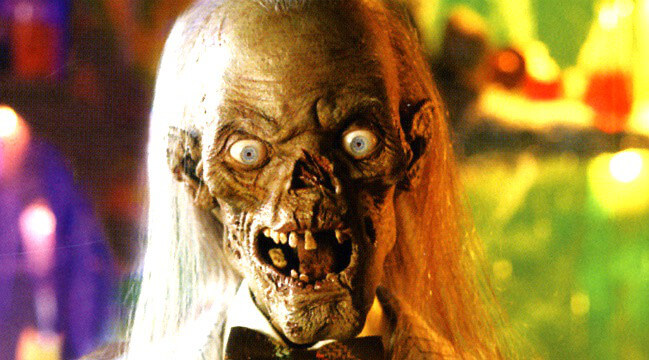 We’ve got sad news for fans of the Crypt Keeper.

TNT’s planned revival of Tales From the Crypt is officially dead, according to TNT president Kevin Reilly. After a long delay due to legal issues, the network is moving on from the revival and focusing on a new anthology series from Ridley Scott.

The Tales From the Crypt reboot with a new Crypt Keeper host had a 10-episode order from TNT and was to be led by master of suspense M. Night Shyamalan. The series was to be part of a night of horror programming called Horror Block, which included the shows “Time of Death” and “Creatures.” But there’s reason to hope Tales From the Crypt and its creepy host will rise once again. Reilly told reporters, “We don’t have a specific property today but we’re open to it.”

Are you disappointed the Crypt Keeper is staying dead for now?

Comments Off on “Tales From the Crypt” revival officially dead at TNT, along with ‘Horror Block’ programming