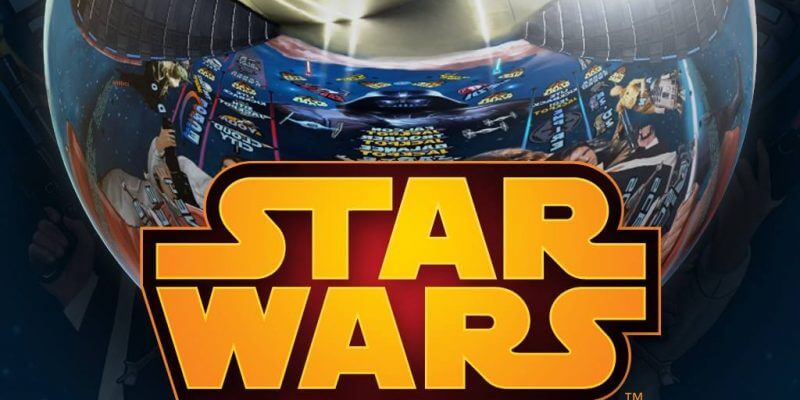 Star Wars has a long history of having its presence felt in arcades all over the world. Several video games and pinball machines have been dedicated to the popular franchise. So it comes as no surprise that the 40th anniversary of the sci-fi classic sees a brand new series of pinball machines.

Stern Pinball has announced their new Star Wars pinball machines and the exciting features that come with them.

The company has created three versions of the new machine; Pro, premium and limited edition. Some of the features for the games include sounds and footage from the original trilogy and an LED-lit Millennium Falcon. The Limited Edition and Premium models also feature LCD screens and an interactive Death Star display.