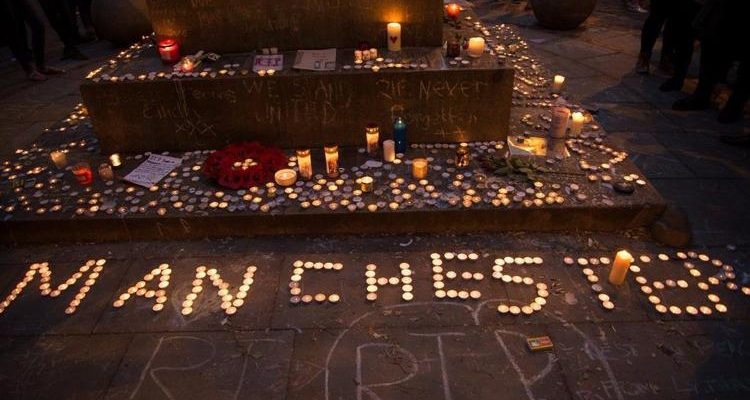 An all-star benefit concert for the victims of the recent Manchester bombing is taking place on Sunday, June 4, and Disney-ABC has announced they will broadcast the show in the United States.

All proceeds from the concert go to the We Love Manchester Emergency Fund. Tickets for the show sold out immediately, but you can make a donation by visiting the Red Cross website.

The full concert will air live on Freeform starting at 2PM EDT.