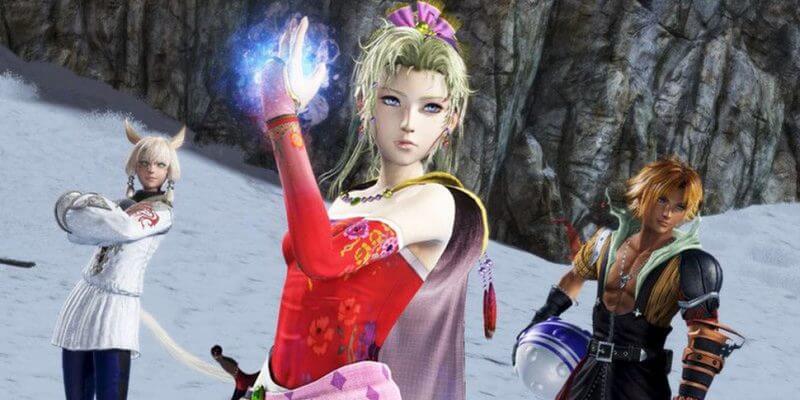 Square Enix’s Final Fantasy franchise in one of the most popular in the history of gaming. Beloved characters, thrilling stories and mesmerizing visuals attract people all over the world to these games.

“Dissidia Final Fantasy NT” will pit characters from throughout the franchise against each other in this fighting game. It will include at least 20 playable characters including fan favorites like Cloud, Strife, Sephiroth and many more.

“Dissidia Final Fantasy NT” is scheduled for release in early 2018 for Playstation 4.