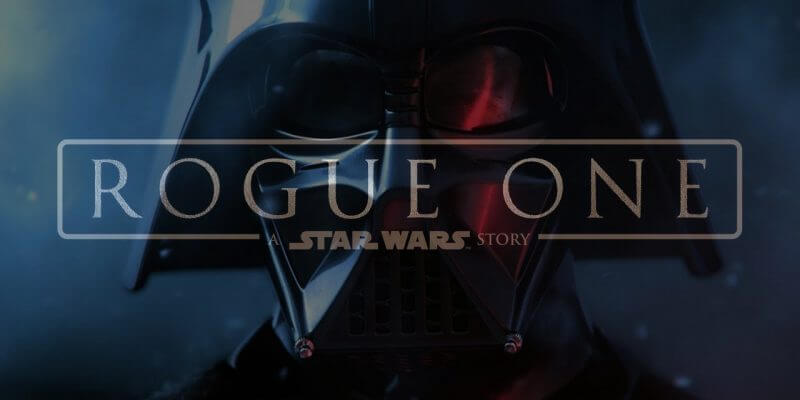 Thanks to the deal between Disney and Netflix that began in 2012, more and more exciting Disney releases are showing up on the streaming service.

“Rogue One: A Star Wars Story” arrives on Netflix on July 18. However, it’s not available as part of their new “offline viewing” feature, so you’ll have to stream the “Star Wars” prequel for now.

Take a look at some of the other titles arriving on Netflix next month in the video below.

The other recent hit “The Force Awakens” never made an appearance on Netflix in the United States due to a licensing agreement between Disney and Starz, which included all movies through 2015.

If you’re looking for another Disney fix while you wait for “Rogue One” to arrive, you can stream “Moana” right now.

Comments Off on “Rogue One: A Star Wars Story” joins Netflix in July, adding to growing lineup of Disney films