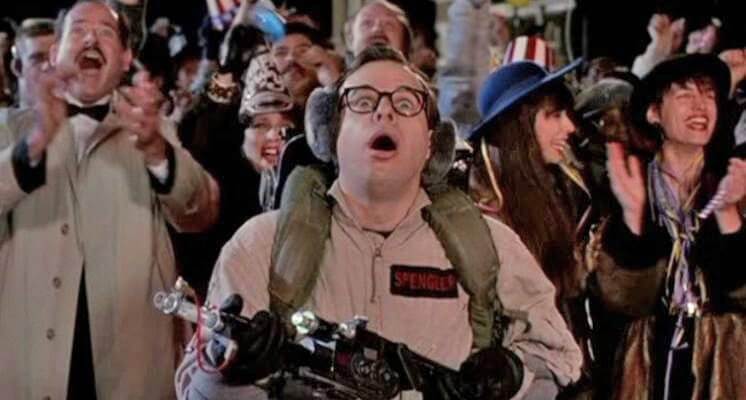 Rick Moranis, star of “Ghostbusters” and the “Honey I Shrunk the Kids” franchise, stepped away from acting in the late 90’s. One of the great comedy stars of the 80’s and 90’s suddenly disappeared from our screens, aside from a few voiceover roles in animated projects.

Moranis will be returning to acting for one night though, as he resurrects Bob McKenzie, his classic SCTV and Saturday Night Live character. Moranis and Dave Thomas played beer-loving brothers Bob and Doug McKenzie respectively on Canadian sketch comedy show SCTV. The characters then made the leap to the big screen as Moranis and Thomas starred in “Strange Brew” before taking their sketch to SNL. Moranis and Thomas will reunite to put on their classic “Great White North” sketch for a concert that will benefit Thomas’ nephew who was left paralyzed from the waist down after a snowmobiling accident in January.

The concert will be held in Toronto on July 18 and will also feature other comedy legends like Dan Aykroyd, Eugene Levy, Martin Short and others.