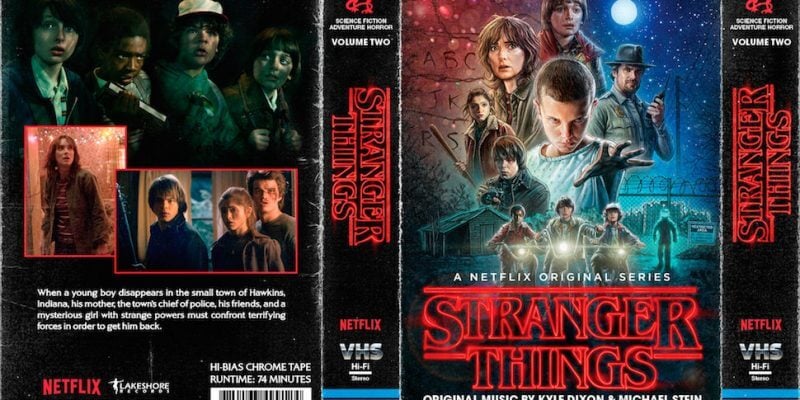 Netflix’s original hit series “Stranger Things” creeped everyone out in such a delightful way last year. A terrifying monster, an ill-intentioned government agency and a cold and dark alternate dimension all created an eerily tense adventure that kept us on the edges of our seats. The thing that tied it all together and pushed it over the top though, was the music.

The shows soundtrack was already available for digital download and on vinyl but, now you can listen to that music in the way it should be listened to. If you’re going to listen to a creepy horror soundtrack based in the 80’s, you better do so on a cassette tape. Lakeshore Records will be releasing this perfectly 80’s collectible on July 14, and it will be sold exclusively at Urban Outfitters.

Soon you’ll be able to pop in your “Stranger Things” cassette tape and get lost in the spooky tones as you mentally prepare yourself for the October 31 release of the show’s second season.