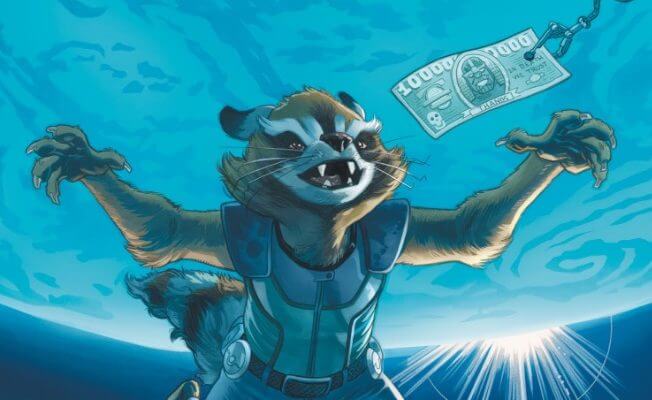 Music and comic books just seem to go together. Don’t believe me? Ask Star-Lord. Marvel is taking that connection a step further though, as some of their most popular comics will be getting variant covers based on classic rock albums.

After the success of the hip-hop  variant covers back in 2015, these were only a matter of time. The Guardians of the Galaxy combine with Nirvana, X-Men join Blondie, Thor becomes The Clash and Inhumans merge with Guns N’ Roses in this incredible set of variant covers. According to a statement from Marvel, five covers will be released in September and will be a limited edition set.