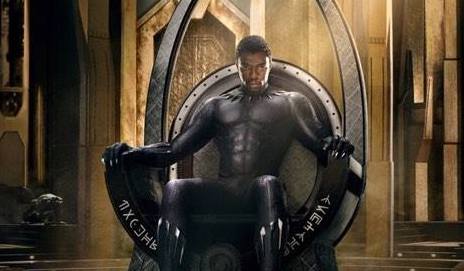 A new poster for Marvel’s Black Panther film has arrived.

In the movie, T’Challa must take control of the isolated, technologically advanced nation of Wakanda after the death of his father; however, a powerful old enemy appears to test T’Challa as king and as Black Panther.