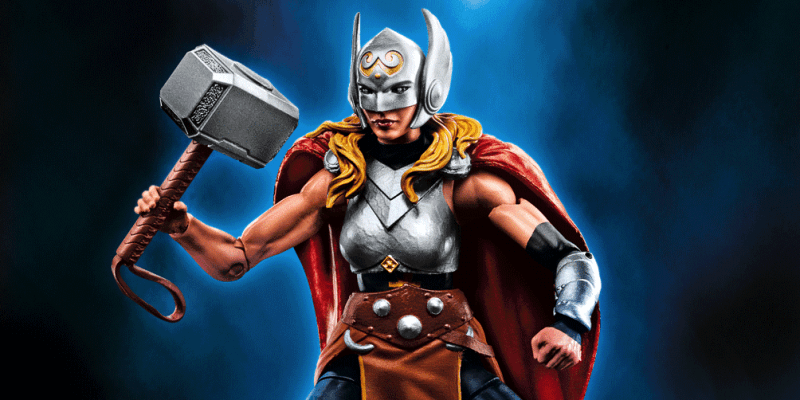 Starting this fall, you’ll be able to bring home more of your favorite Marvel Legends.

Each figure comes with a different Build-A-Figure piece, so collecting all the characters in this wave allows you to complete a brand-new figure. They’re available starting in Fall 2017 and each figure in the Marvel Legends series is $19.99.

For more information, head over to the Hasbro website.