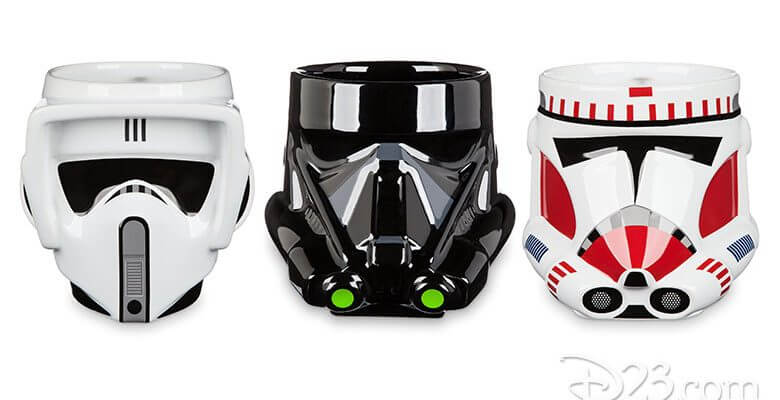 D23 Expo attendees will be introduced to the new Disney Designer Collection and get a first look at the newest collections debuting at this year’s event, including exclusive Disney Store pieces from Her Universe, the Art of Snow White collection, MXYZ Vinyl Mini Blind Box Collectibles, and, for the first time ever, a D23 Expo Marvel collection from Disney Store.

In addition to the chance to shop special products not yet available to the general public, fans will have the opportunity to meet some of the artists and designers who created these exciting new collections.

Highlights of the collections include:

Fairytale Series: Pinocchio (limited to an edition size of 1,023)

Folktale Series: Mulan (limited to an edition size of 523)

Pixar Animation Studios Series: The Incredibles (limited to an edition size of 1,023) 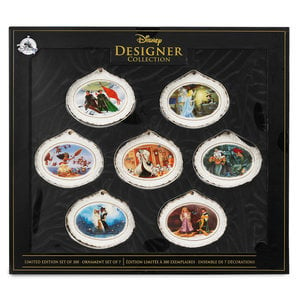 Guests at the event also will have the opportunity to preview and pre-purchase a set of the five Limited Edition dolls releasing at Disney Store locations and DisneyStore.com September – November (each limited to an edition size of 6,000):

Folktale Series: Moana, One Hundred and One Dalmatians

Disney•Pixar: In partnership with John Lasseter and the Pixar Animation Studios team, the Disney Store shop at D23 Expo 2017 will offer a special collection featuring some favorite Pixar characters.

Star Wars: Fans won’t have to go to a galaxy far, far away to find an expansive assortment of Star Wars merchandise at D23 Expo 2017. The Disney Store shop will feature Star Wars apparel, accessories, drinkware, and, of course, collectibles. Notable highlights of the assortment are the Limited Edition Star Wars Elite Series Premium Action Figures, featuring iconic Hero and Villain duos: Princess Leia and Darth Vader; Rey and Kylo Ren; and Jyn Erso and Director Orson Krennic. Each duo retails for $79.95 and is limited to an edition size of 1,000. 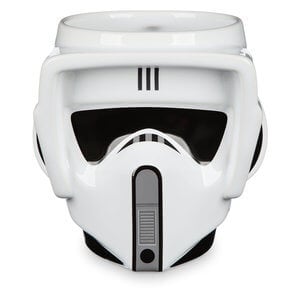 Milestone Anniversaries: Disney Store will celebrate three milestone anniversaries at D23 Expo 2017: Oswald the Lucky Rabbit’s 90th, Snow White and the Seven Dwarfs’ 80th, and Bambi’s 75th. Each anniversary will be celebrated with a special assortment. 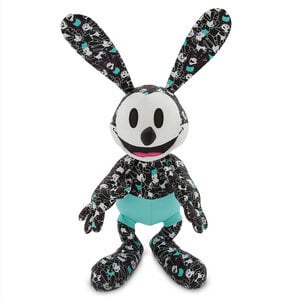 Minnie Mouse Signature Collection: The next product installment of the beloved fashionista Minnie Mouse features a collection of apparel, accessories, and a Limited Edition doll of Minnie, stylish as always. 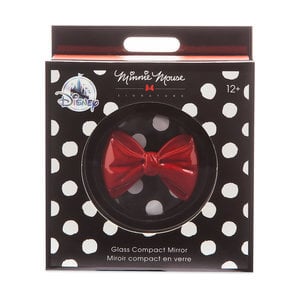 Marvel: For the first time ever, Disney Store will offer a Marvel collection at D23 Expo. The assortment includes Limited Edition collectibles, including a pin set, lithograph set, and ornament set.

Her Universe: Ashley Eckstein, founder of Her Universe, created exclusive pieces for Disney Store that will be available for the first time at D23 Expo 2017. The never-before-seen products are featured within the Minnie Signature, Star Wars, Pixar, and Marvel collections.

D23 is once again partnering with Disney Store to offer an array of fan favorite items at this year’s D23 Expo. Many items will proudly boast a D23 Expo 2017 stamp of approval seal, indicating it was made specifically for this year’s event, celebrating Disney’s amazing fans and the special Disney anniversaries and iconic collectibles guests love, available first to all guests at D23 Expo.