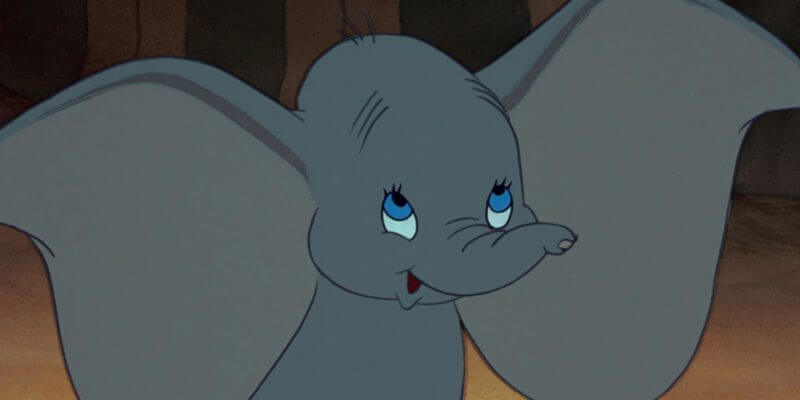 Michael Keaton took to “Good Morning America” this morning to promote the upcoming “Spider-Man: Homecoming.” During the show, the veteran actor unexpectedly announced one of his upcoming roles. He will be playing the villain in Disney’s live-action remake of its animated classic, “Dumbo.”

This will reunite Keaton with director Tim Burton, who is set to helm the project. The two worked together in the past on “Beetlejuice” and “Batman.” Colin Farrell, Eva Green and Danny DeVito have also been linked to the movie, but there is currently no scheduled release date.

Keaton will hit the big screen as the villain on July 7 when “Spider-Man: Homecoming” swings into theaters.

Comments Off on Michael Keaton confirmed as the villain for Disney’s live-action remake, “Dumbo”