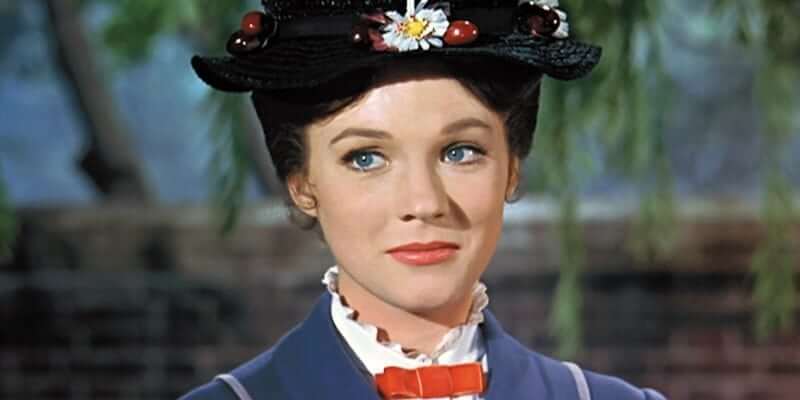 Diehard fans of Mary Poppins may have mixed feelings about the upcoming Mary Poppins Returns, but you can rest assured that Julie Andrews, who originated the role in the classic Disney movie, has given her blessing to the new film.

As director Rob Marshall explained to Entertainment Weekly, he and producing partner John DeLuca approached Andrews about the movie several years ago. She was delighted the team was working on a new ‘Mary Poppins’ film and gave her immediate approval of star Emily Blunt.

Many fans have been hoping that Andrews would make a cameo in Mary Poppins Returns, just as Dick Van Dyke is making an appearance (though not as Bert). Though she’s totally on board with the new film, she decided not to do a cameo to allow Emily Blunt to fully take on the challenging role.

Marshall relayed Andrews’ response: “Julie was incredibly gracious, and we talked about it in a very general way, but she made it clear right up front. She said, ‘This is Emily’s show, and I really want it to be Emily’s show. I don’t want it to be, “Oh, here comes that Mary Poppins.”

The original Mary Poppins believes the character is in good hands, and we can’t wait to see more of the beloved magical nanny on the big screen.

Comments Off on Julie Andrews will not appear in Disney’s “Mary Poppins Returns,” but gives her blessing to new film