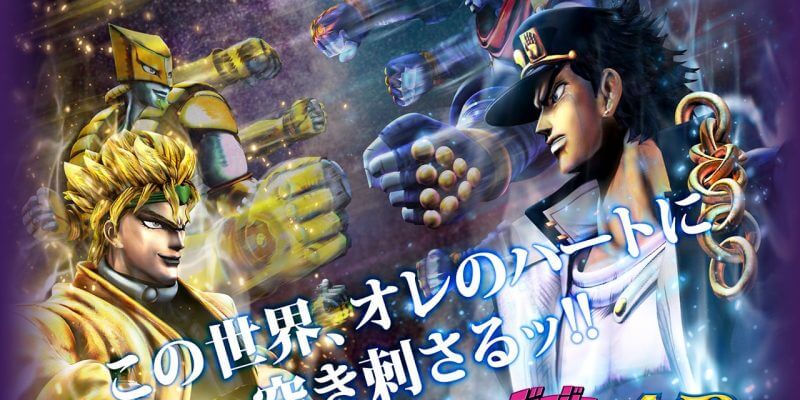 Universal Studios Japan has been planning an attraction based on the action-adventure manga series “JoJo’s Bizarre Adventure,” and now we have an opening date.

JoJo’s Bizarre Adventure – The Real 4-D will be open from June 30 – October 1 and promises a thrilling face-off between Jotaro Kujo and Dio that will “stop time.” Jotaro Kujo is the third and most recurring JoJo to appear in the series and has the power to physically manifest his fighting spirit, known as a Stand.

JoJo’s Bizarre Adventure – The Real 4D will run in the afternoons at the Cinema 4-D theater. Another attraction is running in the same venue each morning, so be sure to check the schedule.

For more information, head over to the Universal Studios Japan website.