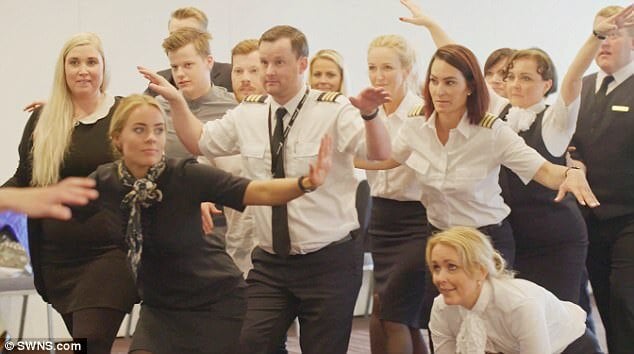 When it comes to in-flight entertainment, Icelandair is changing the game. Watching outdated movies on a tiny screen is a thing of the past. The cabin crew of an Icelandair flight from London to New York will be putting on a live theater show for their passengers.

A recent survey revealed that more than half of passengers get bored during their flights. Bosses of the European airline are determined to combat that by having their crew put on a great new show. Icelandair partnered with an immersive theater group to formally coach their staff. Singing, dancing and comedy lessons were given to the performers to ensure that it will be a great show. Icelandair CEO, Birkir Holm Guonason, explained that the flight crew are the ones that can really make a flight special.

“We know our talented staff are the stars of the company and at the heart of the passenger journey,” Guonason said. “So we ran a stage school to nurture their skills and improve customer service. The crew’s immersive theater performance will mark the 80th anniversary of the airline, and potentially a major shift in the future of in-flight entertainment.