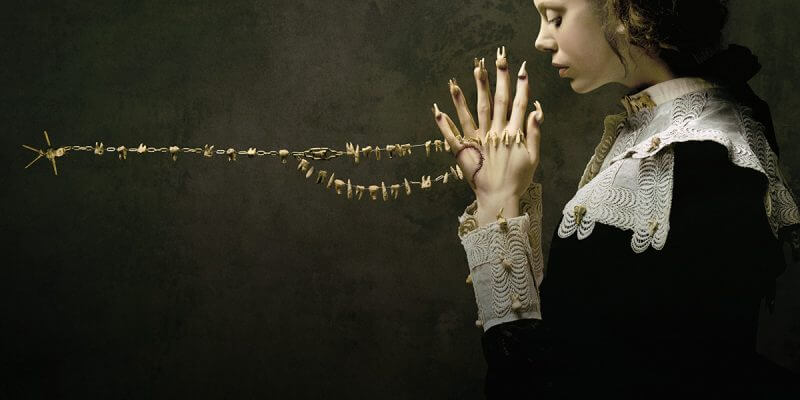 Universal Studios Hollywood just announced the latest house for this year’s Halloween Horror Nights event–American Horror Story: Roanoke. That’s right! The latest season of the incredibly popular series will now be a haunted maze for the guests of the theme park to enjoy during the Halloween season this year.

The maze will lead guests through the backwoods of the infamous colonial town and towards encounters with some of the most terrifying characters (and victims) of American Horror Story’s sixth season.

Universal Orlando’s version of Halloween Horror Nights will also feature American Horror Story, but their house will be a bit different. The east coast version will feature not just “Roanoke,” but also “Asylum” and “Coven” as well.