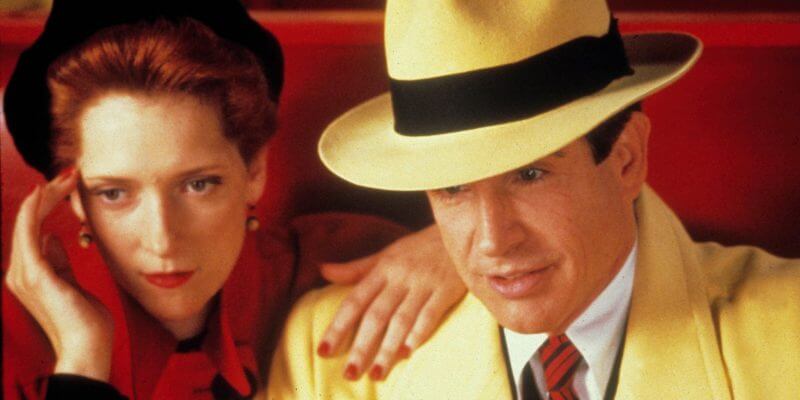 Glenne Headly, an emmy-nominated actress famous for various roles on the big and little screen, has passed away at the age of 63. The actress is best known to Disney fans as Tess Trueheart in the 1990 film, “Dick Tracy,” and as the mom of Lindsay Lohan in the movie, “Confessions of a Teenage Drama Queen.”

Headly’s reps released a statement earlier today about the sad event: “It is with deep sorrow that we confirm the passing of Glenne Headly. We ask that her family’s privacy be respected in this difficult time.”

She is survived by her husband, Byron McCulloch, and son, Stirling. Nothing more is known about her death at this time. In addition to her roles with Disney, Headly also gave stirring performances in “Mr. Holland’s Opus” and “Dirty Rotten Scoundrels” as well as in many other movie and television projects. During her life she was honored with Theatre World Awards and Joseph Jefferson Awards in addition to being nominated three times for Primetime Emmy Awards. Early in her career, she was cast by Warren Beatty to star with him in Disney’s blockbuster, “Dick Tracy,”  as his love interest, Tess Trueheart. The film was a success for Disney, picking up three Academy Awards.

Rest in peace, Tess Trueheart. Dick Tracy was right. “You’re one in a million.”

Comments Off on Glenne Headly, star of “Dick Tracy,” dies at 63