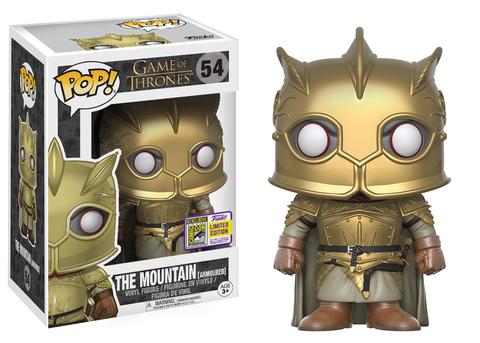 San Diego Comic Con 2017 is the place to be if you want to add the latest popular Funko toys to your collection. They’ve already announced Disney and Star Wars exclusives for the convention and now they’ve added two of HBO’s most popular shows.

“Game of Thrones” and “Westworld” will join Funko’s lineup at San Diego Comic Con with some great new products based on some fan-favorite characters.

The new exclusives will include: