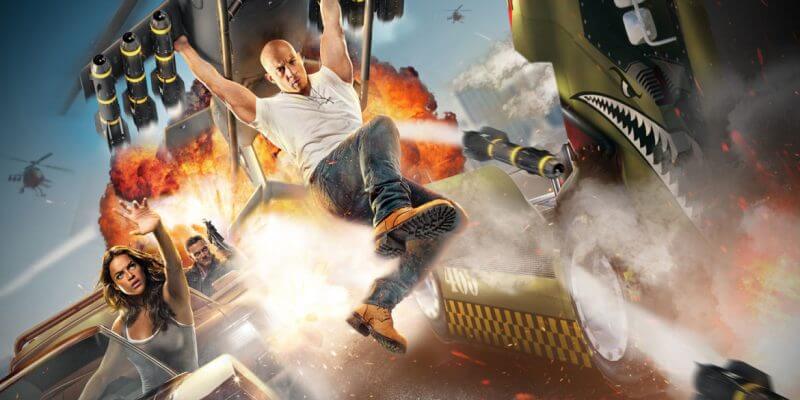 More thrills inspired by The Fast and the Furious are coming to Universal Orlando next year.

The park announced Fast & Furious – Supercharged is scheduled to open in Spring 2018. The new attraction also features the Virtual Line experience, allowing guests to reserve a ride time in advance and cutting down on the time spent waiting in line.

Fast & Furious – Supercharged was previously in Universal Studios Hollywood as an expansion of their backlot tour. For a preview of what may be included on the new ride, take a look at our coverage of the ‘Supercharged’ addition to the backlot tour.