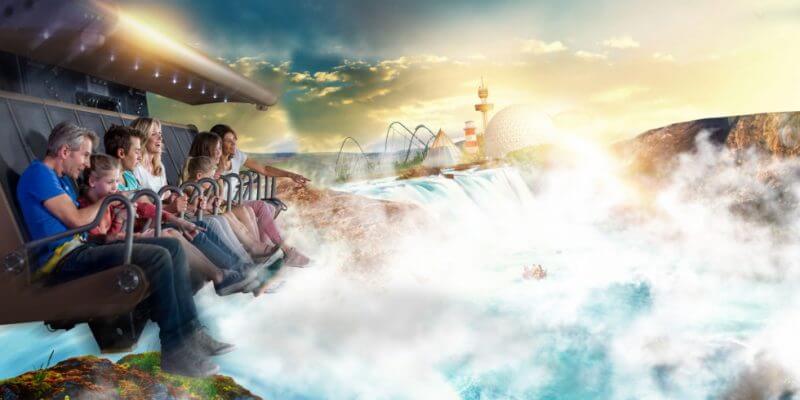 Germany’s popular theme park, Europa-Park, is set to open a brand new, record-breaking attraction June 3. Voletarium, a ‘flying theater’ attraction similar to Disney’s Soarin’ attractions, is set to be the largest of its kind in all of Europe.

Riders will glide over 15 famous locations throughout Europe including the Eiffel Tower and Venice.

The ride’s soundtrack, one of the most popular features of Disney’s Soarin’ over California, was recorded by a 60-piece orchestra and the footage was filmed using helicopter flights and drone footage.