E3 2017: Detroit trailer shows "Westworld"-like war between humans and machines - Inside the Magic 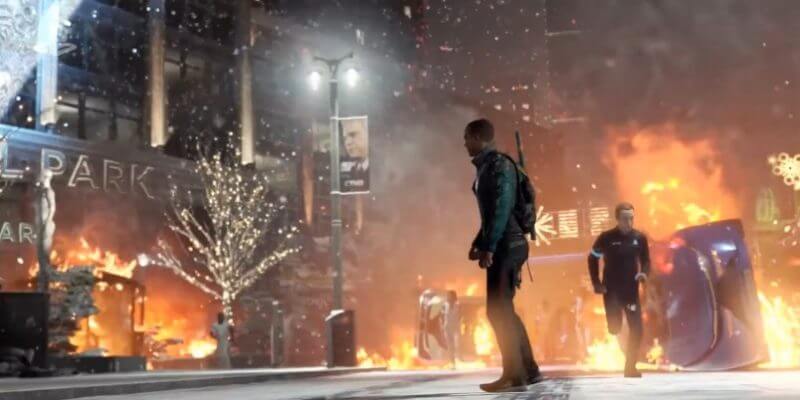 E3 2017 has introduced all kinds of new and exciting games. Perhaps none of them, though, are more ominous than “Detroit: Become Human.” The new game tells a story that feels like it’s straight out of “WestWorld” with its twisted plot of a suppressed android race planning to overthrow their human oppressors.

The twist to this story, though, is that the player doesn’t fight for humanity because the main character is not human. Instead, he is the leader of the machine revolution. As such, the player determines exactly how the robots will attack.

“Detroit: Become Human” will feature no shortage of possible outcomes as the game will employ a branched-system that sees the world change based on decisions made by the player.

No release date has been announced yet for “Detroit: Become Human” but it will be exclusively on PlayStation.

Comments Off on E3 2017: Detroit trailer shows “Westworld”-like war between humans and machines