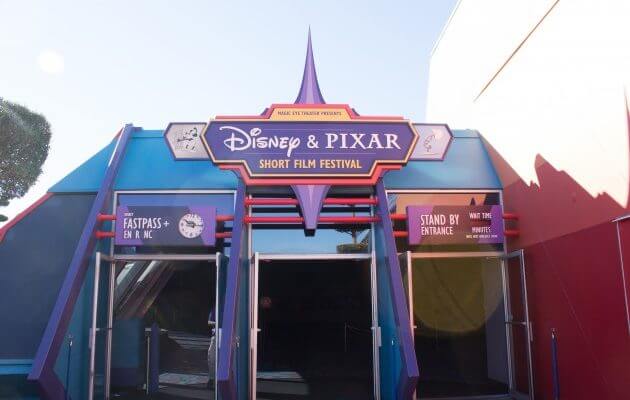 Epcot’s Disney-Pixar Short Film Festival reopened today with two new additions to lineup. Academy award winning shorts “Piper” and “Feast” have been added to the attraction for guests to enjoy in 4D.

“Piper,” which premiered ahead of “Finding Dory” in 2016, tells the tale of a young bird learning how to find food and overcoming her fears to do so. “Feast” premiered with “Big Hero 6” in 2014 and is about a dog dealing with his owner’s many issues, including a breakup and depression, all the while enjoying an array of foods that mimic the respective themes of the short. Both films won the academy award for “Best Animated Short” in their respective years.

The Disney-Pixar Short Film Festival closed a week ago to make these changes to their lineup. These new additions will be replacing “La Luna” and “For The Birds.” This attraction opened at the beginning of last year, replacing Captain EO.