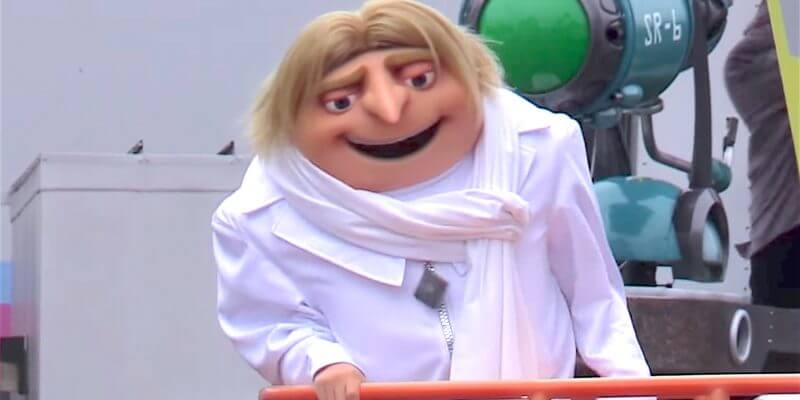 The popular procession at Universal Orlando recently debuted a new character in its Superstar Parade. Dru, the twin brother of Gru from “Despicable Me 3,” has now taken his place in the “Despicable Me” portion of the parade.

In fact, he opens the entire performance on his vehicle that precedes the main float carrying Gru, Margo, Agnes, and Edith.

In addition to the “Despicable Me 3” character addition, Universal also included “The Secret Life of Pets” in the parade not long ago. The section is very popular with its adorable and talkative furry faces.

The Superstar Parade is one that continually evolves to combine current family shows and films with the more classic ones that have remained popular over decades.