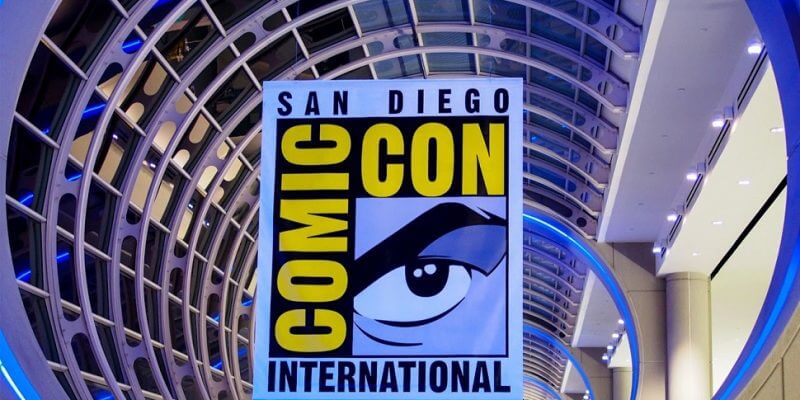 After months of contract negotiations, it was announced this morning that Comic Con will remain in San Diego until at least 2021.

San Diego Mayor Kevin Faulconer and Comic Con International made the announcement during a press conference. Much of the contract negotiation focused on hotel rates, as Comic Con International and the city worked to maintain the current rates on blocks of rooms available during the convention. Organizers were hoping to cap room rate increases at 4% over a three-year period.

“Today is a day of celebration. Comic-Con and all of us are incredibly happy at this agreement, and I have to tell you again, personally, the people here are instrumental in keeping us in San Diego for the next three years,” Comic Con International’s David Glanzer said. Comic Con is the largest convention held in San Diego, bringing more than 130,000 attendees and an estimated economic boost of $140 million.