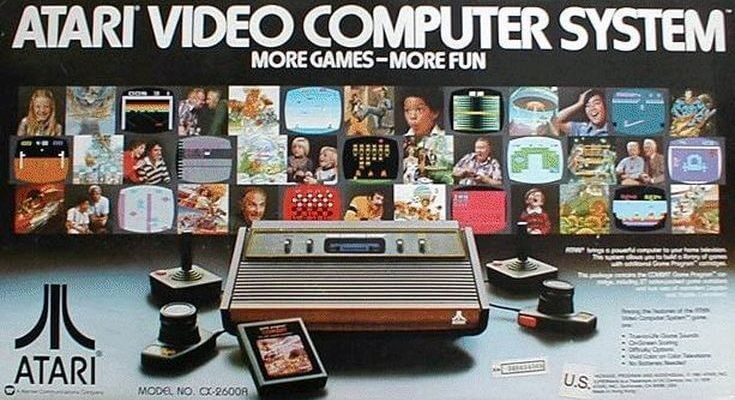 Move over, Xbox and PlayStation… Atari is coming back. The classic video game company has announced that, for the first time in more than 20 years, they will be creating a brand new home console.

In the 1970s, Atari revolutionized the world of video games. The Atari 2600 was the first must-have home gaming system, and it paved the way for Nintendo, Sony, and Microsoft to make video gaming the incredibly profitable industry we know today. Since then, however, Atari has struggled. Their most recent console, the Jaguar, was introduced in 1993– seemingly without too many people noticing. By then, the Super Nintendo Entertainment System had ruled the video game world for a few years, and the first PlayStation console was just a couple of years away.

Soon though, the company will take another stab at it with the release of the Atari Box. A mysterious teaser was released recently regarding the new console.

WATCH the teaser for the Atari Box:

There is currently not timetable for the release of the new console and no further information is available at this time.