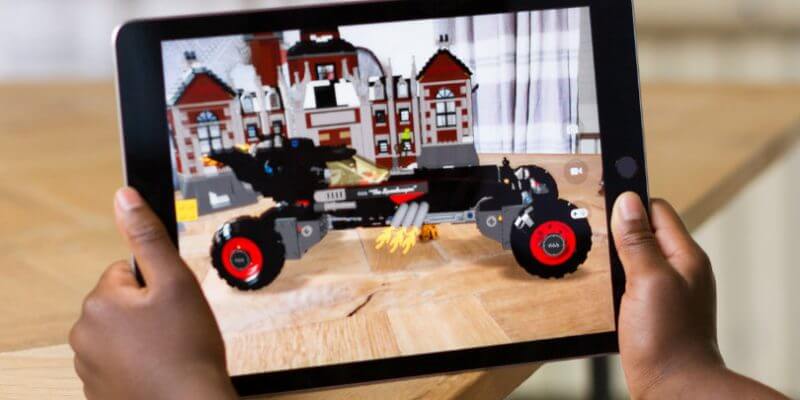 Apple is taking some exciting steps into the worlds of augmented and virtual reality. The company announced two new platforms at the 2017 Worldwide Developers Conference (WWDC) yesterday.

Available as part of iOS 11 starting this fall, ARKit is an augmented reality platform for iPhone and iPad. The program will take advantage of the device’s built-in camera and motion sensors to create immersive experiences related to gaming, shopping, and more. Apple’s description of ARKit from their press release is below.

With their enormous user base, Apple believes that ARKit could be the “largest AR platform in the world” and it has the potential to change the way we perform day-to-day activities on our phones. Instead of Googling for something, you might be able to simply hold your phone up to an object and see information pop up on the screen. Take a look at a demo video from Apple below.

Another exciting development is the Steam VR platform. The company has teamed up with Valve to bring the virtual reality platform to desktop computers and they showed off the new technology with a Star Wars VR demo.  A presenter used an HTC Vive headset onstage to create a VR scene that included Darth Vader and TIE fighters.

The demo was running on a new iMac, which are now powerful enough to run the graphics needed for virtual reality gaming and 3D content.

By putting VR and AR technology in the hands of Apple developers, the platforms are poised to reach a huge audience and will likely only keep growing.

Stream VR is now available in beta for MacOS.