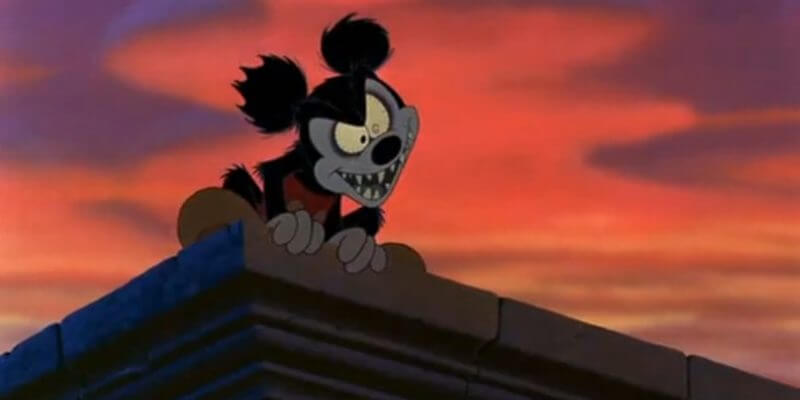 It’s probably not the usual fare you would expect from the family-friendly Disney Channel, but today the basic cable network announced a new macabre movie musical entitled “Zombies,” that will center around a group of teens who live in the appropriately-named Zombietown.

The story will follow human cheerleader Addison (played by Meg Donnelly of “American Housewife”) who falls in love with a zombie football star name Zed (Milo Manheim of “Ghost Whisperer”) in a neighborhood where living folks are attempting to coexist peacefully with the undead, although the two groups apparently occupy separate social scenes.

Additional cast members will include Trevor Tordjman (“The Next Step”), Carla Jeffery (“Phat Girlz”), and Kyle Russell (“Jump In!”). The movie will be directed by Jeffrey Hornaday (“Teen Beach Movie”).

“We’re thrilled to be working with Jeffrey Hornaday again to bring this new world of zombies and cheerleading to life. Jeffrey and [choreographer] Chris Scott have delivered some of our most memorable musical sequences on Disney Channel,” said Adam Bonnett, the network’s Executive Vice President of Original Programming.

“Zombies” is scheduled to debut on Disney Channel sometime in 2018.