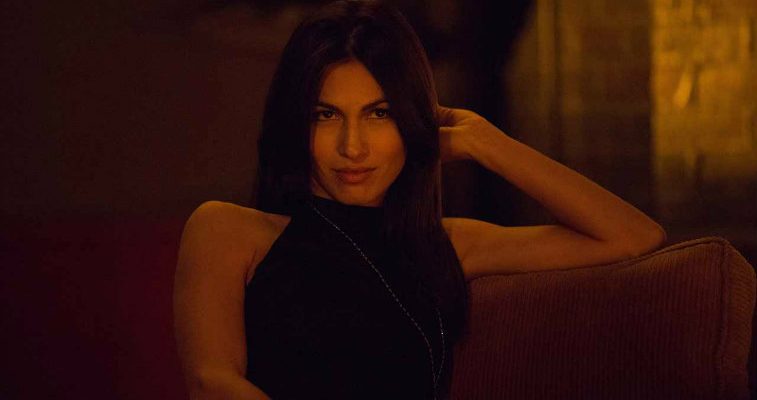 While casting news made it seem that Elektra (Elodie Yung) would be making an appearance in all eight episodes of the upcoming Marvel series “The Defenders,” it wasn’t clear exactly how that would happen. At the end of season two of “Daredevil,” Elektra died and her body was taken by the Hand and placed in a tomb, for reasons that were surely no good.

Now, this teaser from Marvel seems to hint at Elektra’s return. In the 14-second clip, we get a glimpse of a ritual being performed over what looks like Elektra’s tomb.

In case you need a reminder, this is where we last left Elektra: So, it seems very likely that she’s being brought back to life by the Hand to serve as a villain in “The Defenders.” Given her complicated history with Matt Murdock (aka Daredevil), her return is sure to bring some highly-charged fight scenes between the two characters.

“The Defenders” is expected to be released on Netflix on August 18.

Comments Off on VIDEO: Teaser for Marvel’s “The Defenders” may preview Elektra’s turn to the dark side