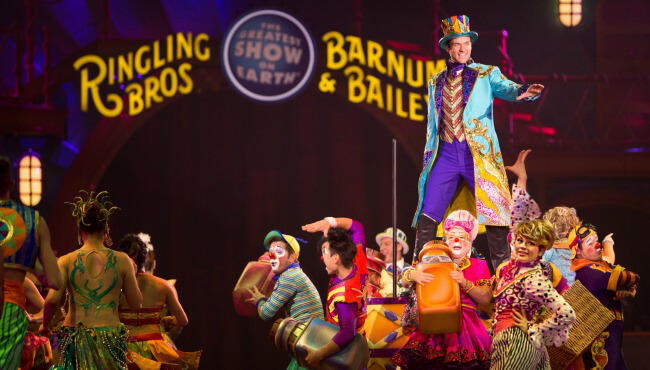 The Ringling Bros. and Barnum & Bailey Circus took its final bow in New York on Sunday, May 21.

A sold out crowd gathered at Nassau Coliseum to bid farewell to the world-famous circus, which has been showing off exotic animals and thrilling stunts for 146 years. Feld Entertainment announced the show’s end in January, citing declining ticket sales. The circus retired its elephants in 2016 after facing scrutiny from animal rights groups for many years.

Despite the controversy, saying goodbye to the circus was tough for fans and performers alike. During the show, animal trainer Alexander Lacey asked the audience to continue supporting “good, well-run” circuses and zoos.

See the final performance of Ringling Bros. and Barnum & Bailey Circus in the video below.