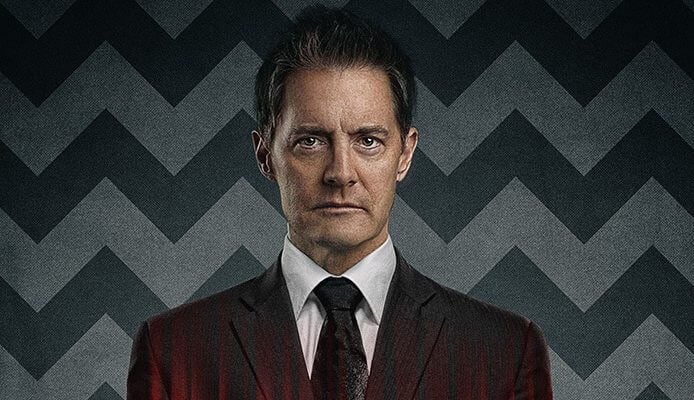 Showtime is giving fans a tease of the upcoming revival of “Twin Peaks” by announcing the return of the show’s original characters via this new trailer.

In the new trailer, reminiscent of the original show, the featured cast members to be returning include Ed Hurley, Carl Rodd, Laura Palmer’s mother Sarah, Deputy Andy Brennan, and Deputy Hawk. The show is set to continue to be centered around FBI agent Dale Cooper, although in this revival, the show will pick up 25 years after the death of the homecoming queen Laura Palmer.

For fans who are worried the show might veer from it’s original feel, fear not, because the show will continue to be written and executive produced by it’s original creators, David Lynch and Mark Frost. If you want to get a quick recap or re-watch the first two original seasons of the show, Showtime Anytime has both currently available on their digital streaming service.

The revival has been announced to be an 18-part limited event series. The season premiere will be a two-hour special, airing on May 21st at 9pm.