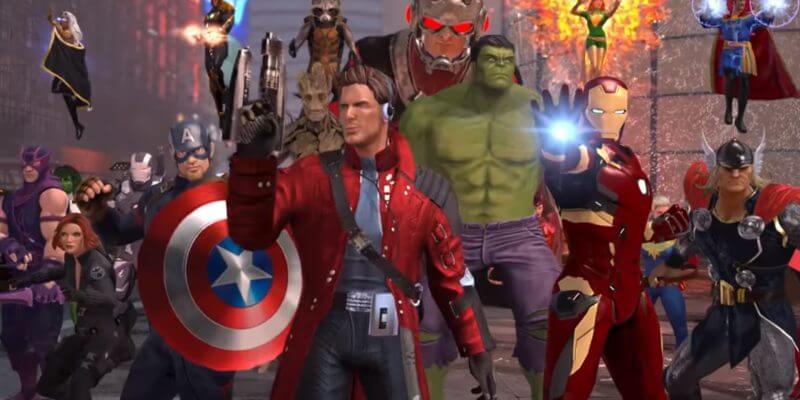 The console version of the popular “Marvel Heroes” online game is getting set to roll out, and today PlayStation 4 announced the free-to-play open beta test via an exciting trailer on its YouTube page.

“Marvel Heroes Omega,” as the new version is called, allows gamers to control Marvel superheroes such as Iron Man, Captain America, Deadpool, and Wolverine in an action role-play style adventure.

The open beta for “Marvel Heroes Omega” is free to download and play now from the PlayStation Store.