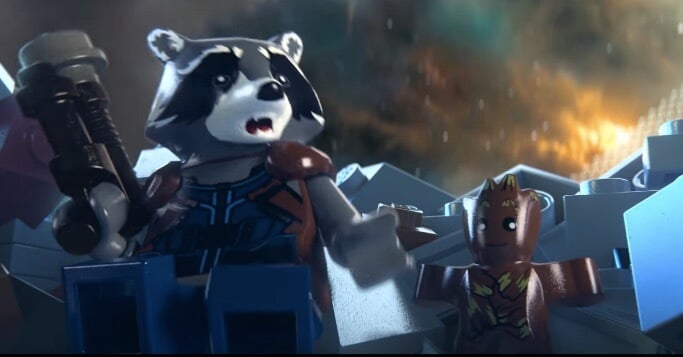 Hero up! Your favorite Marvel heroes are once again being brought to you in their Lego form this November. “Lego Marvel Superheroes 2” will assemble Captain America, Iron Man, Thor and others as they take on the evil time-traveler, Kang.

On top of the popular heroes that we’re used to seeing, the game will also feature lesser-known characters like Spider-Gwen, Kamala Khan’s Ms. Marvel and Spider-Man 2099.

The game is set to feature up to a multiplayer mode that will allow up to 4-players to play either competitively or cooperatively.

“Lego Marvel Super Heroes 2” will be available for Playstation 4, Xbox One and Nintendo Switch on November 14.