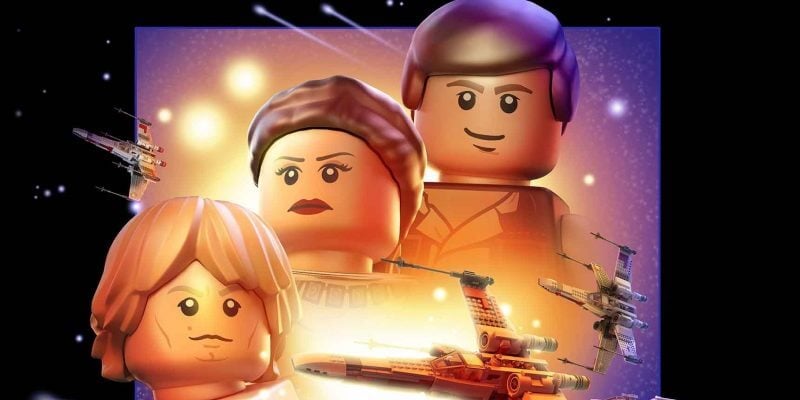 As you are likely already be aware, the very first “Star Wars” movie (now referred to as “Star Wars Episode IV: A New Hope”) was released into theaters exactly forty years ago today on May 25th, 1977. And just twenty-two years later, in conjunction with the release of “Star Wars Episode I: The Phantom Menace,” Lucasfilm partnered with famous toy manufacturer LEGO to create some of the most popular toys in intergalactic history.

Today LEGO is celebrating the 40th anniversary of “Star Wars” with an epic two-minute recap of “A New Hope” starring all our favorite characters– Darth Vader, Princess Leia, R2-D2,C-3PO, Luke Skywalker, Obi-Wan Kenobi, Han Solo, and even a surprise cameo appearance by a certain Gungan. Enjoy!


And in case you’re in a nostalgic mood, here’s a look back at the very first Star Wars construction set ever released by LEGO: the X-Wing Fighter, complete with Luke Skywalker and R2-D2 minifigures, plus a Rebel ground crew. Remember when the Star Wars characters were still yellow-skinned like other LEGO minifigures? And finally, here’s LEGO “Star Wars” tribute posters to help celebrate four decades in a galaxy far, far away. May the 40th be with you!