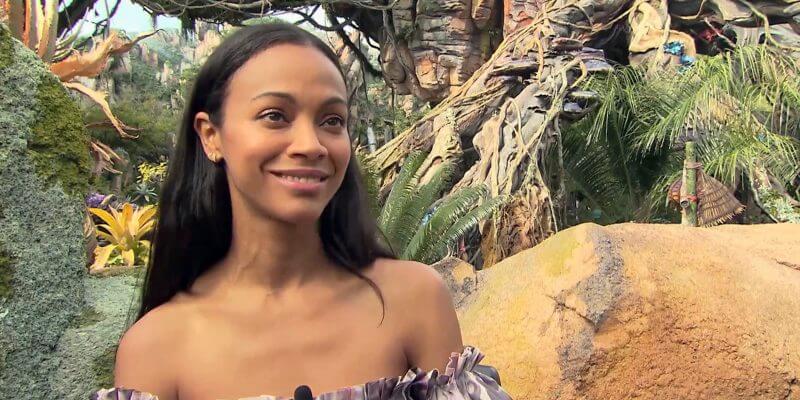 After more than 15 years of working on developing the world of “Avatar,” director James Cameron today helped officially dedicate the real-life version of Pandora at Walt Disney World.

Hear Cameron’s thoughts on how the new land in Disney’s Animal Kingdom theme park turned out in the video interview below, along with words from “Avatar” actress Zoe Saldana and Disney CEO Bob Iger.