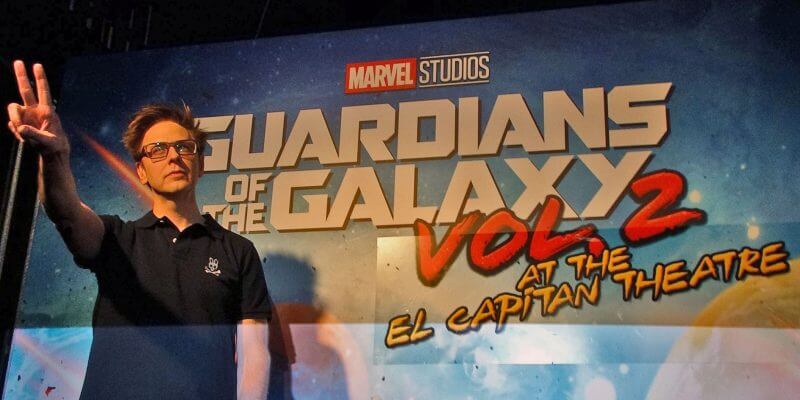 As we’ve said time and again here at ITM, there’s no better place in the world to see a Disney (or Marvel, or Lucasfilm) movie than at the El Capitan Theatre in the heart of Hollywood, California. This Disney-run venue always pulls out all the plus and offers guests something they can’t get anywhere else – pure, unfiltered Disney magic.

Last night at El Capitan, the theater hosted the latest opening night spectacular for Marvel Studios, this time for James Gunn’s terrific sequel “Guardians of the Galaxy Vol. 2.” Gunn was even on hand (alongside actress Pom Klementieff, who plays the new character Mantis in the movie) to introduce the screening, which was actually part two of a fan-fueled “Guardians of the Galaxy” double feature.


Also available to attendees were exclusive merchandise, an El Capitan-branded “Guardians of the Galaxy” comic book, a unique photo opportunity, and even Michael Rooker’s Yondu costume direct from the making of the film.

“Guardians of the Galaxy Vol. 2” will be playing at the El Capitan Theatre (located on Hollywood Boulevard just across from the world-famous Grauman’s Chinese Theater) from now through May 21st in glorious Dolby Atmos sound and Dolby Vision Laser Projection. Be sure to visit the theater’s official website for more information and ticketing resources.