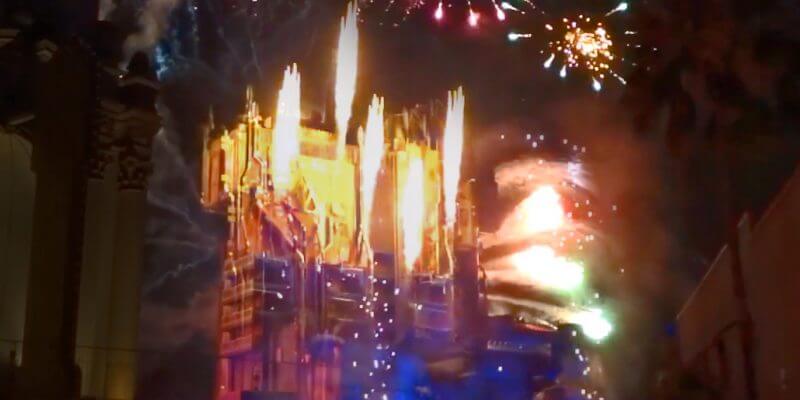 Last night, the Disneyland Resort officially opened its first-ever Marvel ride, Guardians of the Galaxy – Mission: BREAKOUT! The attraction replaces the former Twilight Zone Tower of Terror, now bringing the characters from the hit film franchise “Guardians of the Galaxy” to life in a hair-raising adventure to break them out of The Collector’s Fortress.

The star-studded grand opening ceremony took place in front of the attraction and featured “Guardians” director James Gunn along with stars Zoe Saldana (Gamora), Michael Rooker (Yondu), Pom Klementieff (Mantis), and The Collector himself, Benicio Del Toro. It all culminated in an explosive finale of pyrotechnics.

WATCH – GRAND OPENING OF GUARDIANS OF THE GALAXY – MISSION: BREAKOUT! Guardians of the Galaxy – Mission: BREAKOUT! officially opens to the public at the Disney California Adventure theme park on May 27th, 2017.