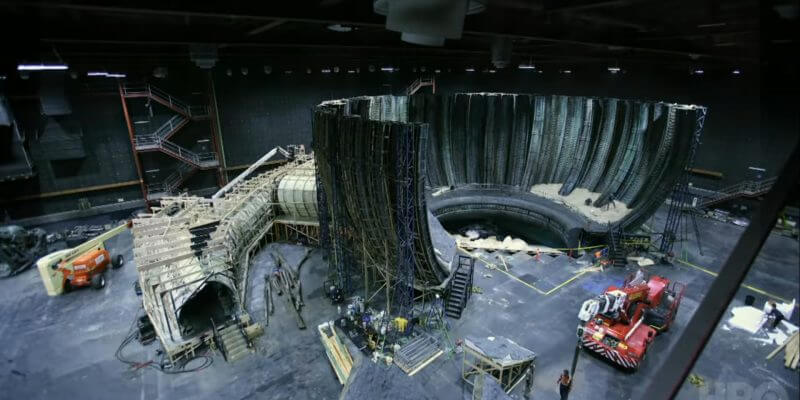 Released in the late 1970s, Ridley’s Scott first “Alien” movie has always been praised for featuring some of the most impressive practical spaceship sets and puppet effects of its time. Scott’s new film in the series “Alien Covenant” looks to be attempting to replicate that success by immersing the cast and camera crew in fully-realized environments.

In this fascinating clip from this week’s upcoming “HBO Inside Look” special on “Alien Covenant,” the movie’s stars Michael Fassbender, Katherine Waterston, Danny McBride, and Callie Hernandez (along with production designer Chris Seagers and effect supervisor Neil Corbould) discuss what it took to bring the world of the “Alien” franchise back to life.

Comments Off on VIDEO: Go behind the scenes of the huge “Alien Covenant” practical sets with HBO Inside Look