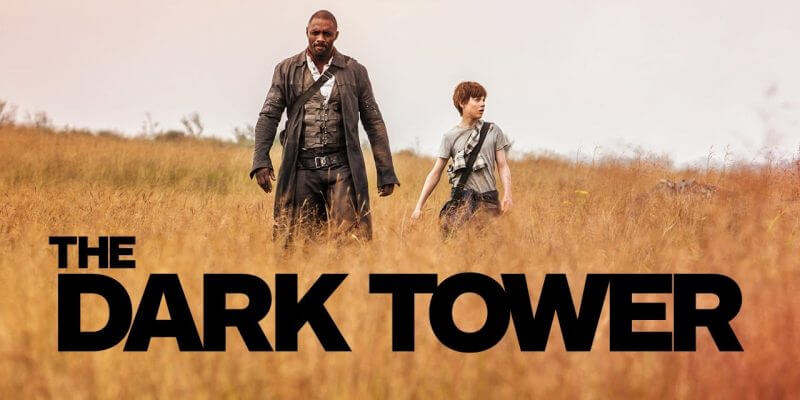 In a blaze of bullets, this morning Sony Pictures released the official trailer for their upcoming feature film, “The Dark Tower“.

The film, adapted from Stephen King’s “The Dark Tower” series, follows Roland Deschain (Idris Elba), a Gunslinger, who’s faced with the arduous task of stopping the Man in Black (Matthew McConaughey) on his journey to The Dark Tower. Ultimately, this Gunslinger is faced with the gut-wrenching duty of saving the planet.

This thriller will keep you on the edge of your seat with explosions, action-packed slow-motion montages, and an an impeding fear of whether their world can be saved by Roland Deschain.

“The Dark Tower” will shoot into theaters on August 4th.