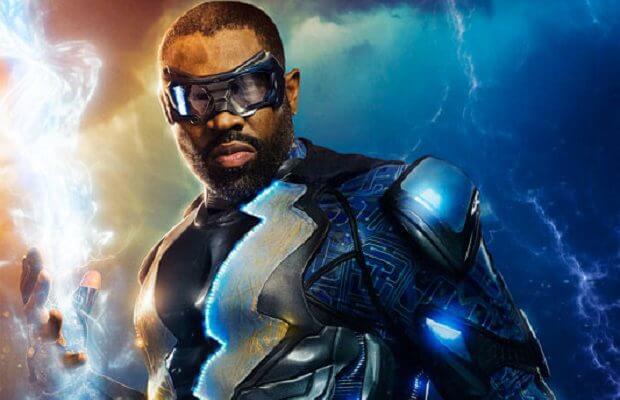 The CW has found success in recent years with shows based on DC Comics’ heroes like the Green Arrow, the Flash and others. They’re continuing that successful formula by adding their fifth superhero-based show in “Black Lightning.”

In the comics, Black Lightning joined the Justice League after being approached by the Green Arrow, who is the focus of the CW’s “Arrow.” If this series follows the pattern of the network’s others, the heroes will certainly cross paths eventually.

The show currently has no premiere date but it is coming soon to the CW.