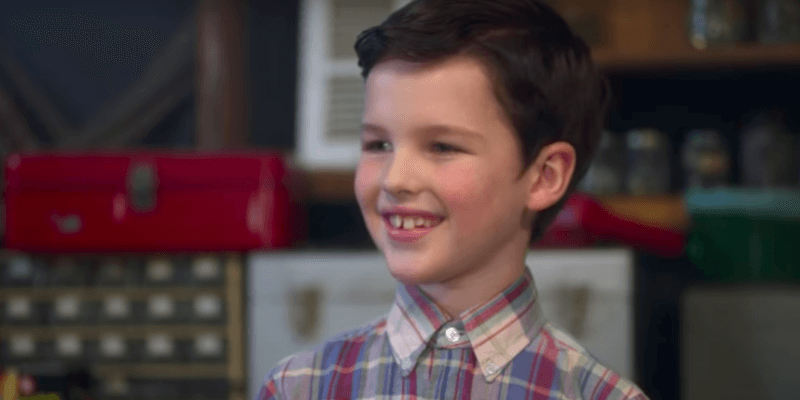 Sheldon Cooper is quite a character, but how exactly did he grow up to be the nerdy and abrasive yet still lovable guy he is today on The Big Bang Theory?

The new spin-off series Young Sheldon tells the story of Sheldon’s life growing up in small town Texas as the brainiac oddball in his sports-loving family.

CBS has released a first look at the show, which stars Iain Armitage (Big Little Lies) as young Sheldon.

Will you be tuning in for Sheldon’s backstory? Look for Young Sheldon when it debuts this fall on CBS.