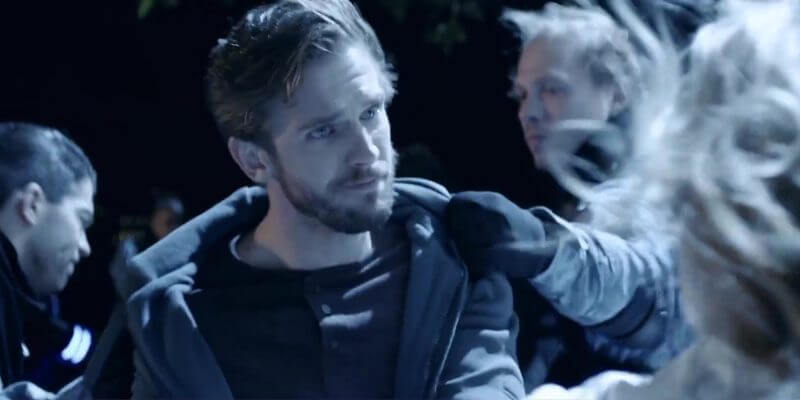 Most recognized for his roles in Disney’s “Beauty and the Beast” and on the hit superhero show “Legion,” Dan Stevens, is making his way back to the big screen in the upcoming doomsday, sci-fi thriller, “Kill Switch”.

Directed by Tim Smit, who makes his directorial debut in this future-apocalyptic flick, the story follows Will Porter (Dan Stevens), a pilot and physicist, who is faced with immediate peril when a military experiment to harness energy becomes catastrophic. This leaves Will with no option other than to save his family and the world.

Comments Off on VIDEO: Disney’s “Beauty and the Beast” star returns to the big screen in first “Kill Switch” teaser trailer