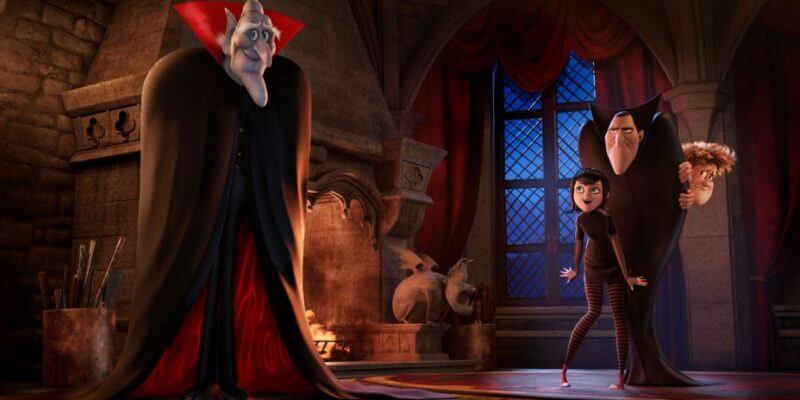 Disney Channel released a new teaser for their upcoming series, “Hotel Transylvania.” The new series is based off of the successful Sony Animation film, “Hotel Transylvania,” which was voiced by celebrities Adam Sandler, Andy Sandberg and Selena Gomez.

The upcoming television show will be a fantasy television series that will continued to be produced by Sony Pictures Animation in addition to the production company Nelvana. The new series is set to hit Disney Channel this June.