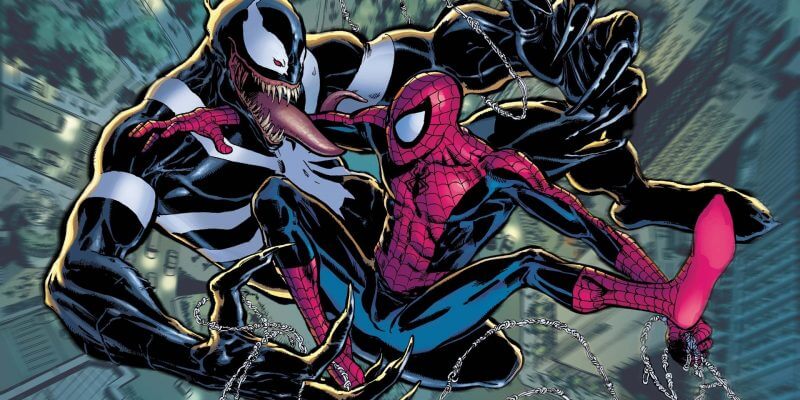 It has been rumored for some time now that Sony wanted to expand on their Spider-Man universe by creating films based on the web-slinger’s most popular villains. The most prominent of those long-running rumors has been based around Spidey’s symbiotic nemesis, Venom.

Now it seems we are much closer to that rumor becoming a reality as Tom Hardy, star of “The Dark Knight Rises” and “Mad Max: Fury Road,” has been cast as Eddie Brock, the unfortunate reporter whose body is taken over by an alien symbiote to become Venom.

Hardy took to social media to share an image related to the casting: This won’t be Hardy’s first time playing an iconic comic book venom. In “The Dark Knight Rises,” Hardy played Bane, a very well-known Batman villain. This character will be a bit different though, as Venom is less calculating than Bane, and more of a violent brute.

This film, which is currently set for a 2018 release, will mark the first time we’ve seen Venom on the big screen since “Spider-Man 3” in 2007. Some (including myself) would argue that we never really saw Venom in that film either.

Ruben Fleischer, best known for directing “Zombieland,” has also been named to direct the film. This could be a great fit for the mix of grotesque violence and dark humor that “Venom” would require.

Marvel’s “Spider-Man: Homecoming” is set for release July 7. Because of the two different studios collaborating in creating these new Spider-Man films, it is unclear yet whether we will see Hardy’s Venom encounter Tom Holland’s Spider-Man in the future.