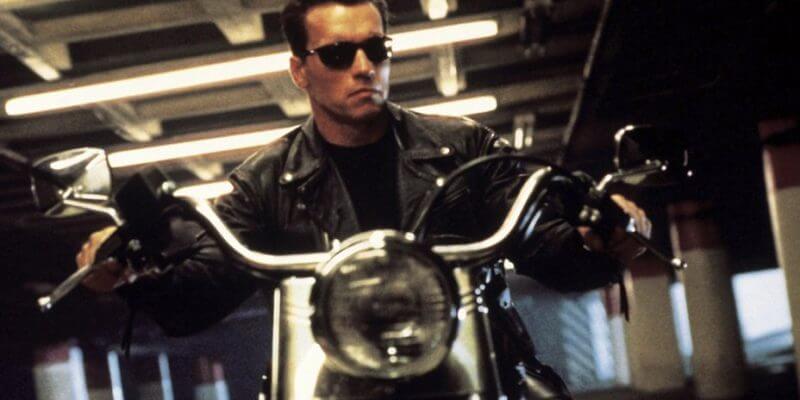 One of the most popular sci-fi movies of all-time is coming back to theaters, but this time… in 3D.

Not to be confused with the Universal Studios theme park attraction “T2:3D,” “Terminator 2: Judgement Day 3D” is set for a theatrical re-release this year.

The original film, which debuted in 1991, is widely considered to be the best that the franchise has to offer and features several iconic moments in film history, which you can see in the trailer.

The exact date of the re-release has not yet been set, but James Cameron’s classic will hit theaters once again sometime in 2017.

Comments Off on “Terminator 2: Judgement Day” returning to theaters – this time in 3D