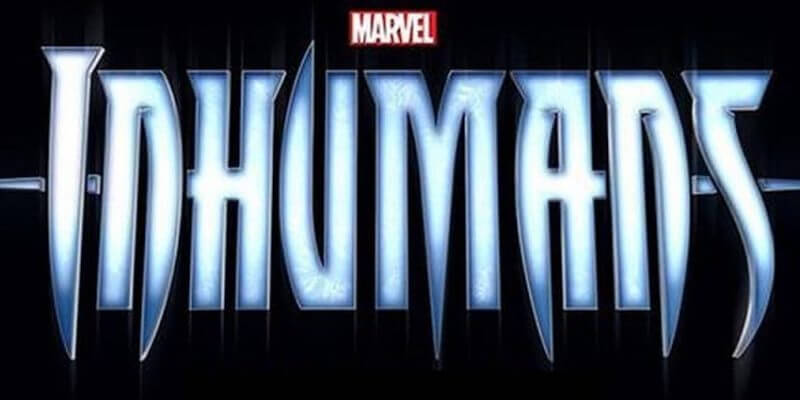 Betrayal, treason, and freedom, some of the interests brought up in the new teaser for the upcoming ABC show, “Inhumans“.

The Marvel television series, released this new teaser highlighting interesting plot points that could be featured in the coming show. The teaser starts with eerie music and then the voices of the shows characters drown you with emotion as they begin to raise issue of the new shows most pressing concerns. Specifically, from Maximus (Iwan Rheon), for the matter of “freedom for all Inhumans”.

This is all that has been announced about the upcoming action-drama’s storyline. Word is still unknown of when a full length trailer will be released.

“Inhumans” will first come to IMAX screens on September 1st, but then the show is set to air on ABC starting September 26th.